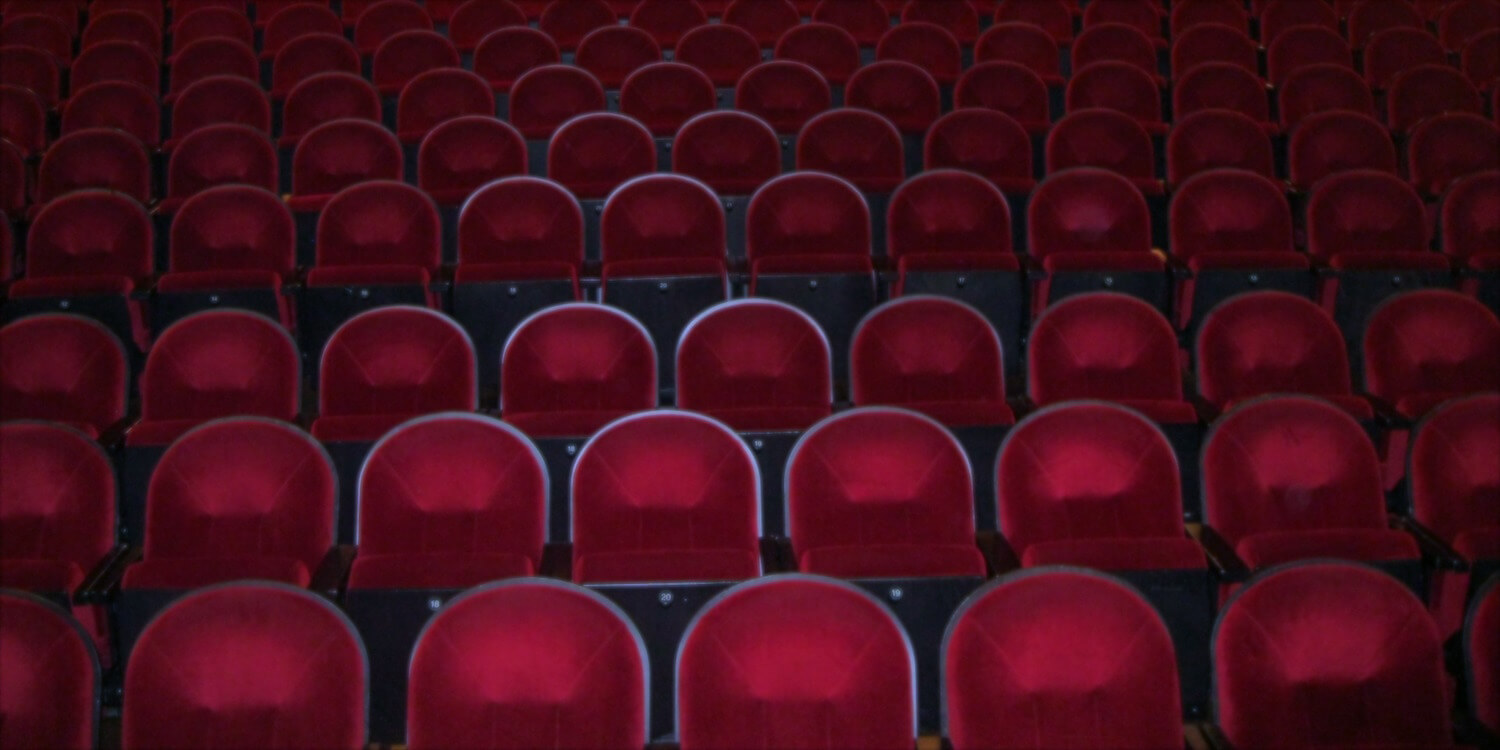 Wondering how to make a cinematic video? By heightening quality and emotive power, background music is essential. Discover four musical techniques filmmakers use.

Adding music to your videos is an easy way to make them more cinematic.

Why would you want to do that?

Consider the last film you saw in a movie theater… The production quality probably wowed you. The story likely moved you.

So it follows that by making your own videos more movie-like, you’ll instantly increase their perceived professionalism and emotive power. (And if you’re creating videos for marketing purposes, that’s useful. Because emotions sell, baby.)

Filmmakers apply music to their footage in several different ways. In this post, you’ll learn how to make a cinematic video with four proven techniques.

1. Set the stage with an overture.

Before showing the opening credits, many movies start with a shot that establishes the mood and setting. The intro music that often accompanies this scene is known as the overture (aptly named, as “overture” comes from the French word “ouverture,” meaning “opening”).

Filmmakers sometimes adapt and reuse musical themes from the overture in other parts of their films.

Though commonly applied in modern cinema, the overture has actually been around since the 17th century — when it was used in opera.

Overtures aren’t just for film and opera. In this example, entrepreneur Justin Jackson uses my song “Roam” as an overture to set the tone for his vlog episode.

Do any of these productions bring to mind a particular melody? If so, you’re probably recalling theme songs — a musical technique popularized by early radio shows.

A theme song is a signature piece of music usually played at the beginning and/or end of an audio or audiovisual creative work.

Much like a company’s brand logo, theme music acts as a recognizable trademark — a cue that a familiar program is starting.

Pro Tip: Sometimes the overture and theme music are one in the same. But this isn’t always the case.

Closely related to the theme song is the leitmotif, a recurring piece of music typically associated with a specific character or place (e.g., Darth Vader and “The Imperial March”).

Hear it in action: Cooking with Ava

Talented filmmaker David Laurance uses my song “On Parade” in every episode of his adorable YouTube series, Cooking with Ava. This gives the series a consistent vibe (one that’s, frankly, a lot of fun).

Have a look and listen:

3. Accent the mood with an underscore.

When it comes to online videos (and especially vlogs), the most common use of music is the underscore: a background track that accompanies the action on the screen or plays quietly beneath dialog or a voiceover.

Underscoring should be accessory to the video’s footage — it’s purpose is to suggest and support a particular feeling or atmosphere, not to overwhelm or distract.

An underscore, also sometimes called the music bed, may be:

Recommended: How to Choose the Best Background Music for Your Video »

4. Smooth transitions with a stinger.

Stingers are short riffs that accompany scene transitions. This type of music is commonly used in television sitcoms to convey a change in location or to indicate the passage of time.

But stingers can be used in any type of video. And they’re quite lovely in radio and podcasts, too, where they are sometimes called “bumpers.”

In the podcast Serial, for example, stingers gracefully carry listeners through different segments of each episode. This makes the delivery of the story more compelling and immersive.

Hear it in action: My Date with Emma Watson

In the first installment of My Date with Emma Watson,  podcaster Brandon Gray uses “Exuberance in the Moonlight” to polish the jump from his introductory remarks to the beginning of the episode:

Where to find cinematic songs for videos

Thanks for reading! I hope the ideas and examples above have inspired you to add music to your videos. If you need help finding music that’s safe to use, check out my collection of royalty-free cinematic songs.