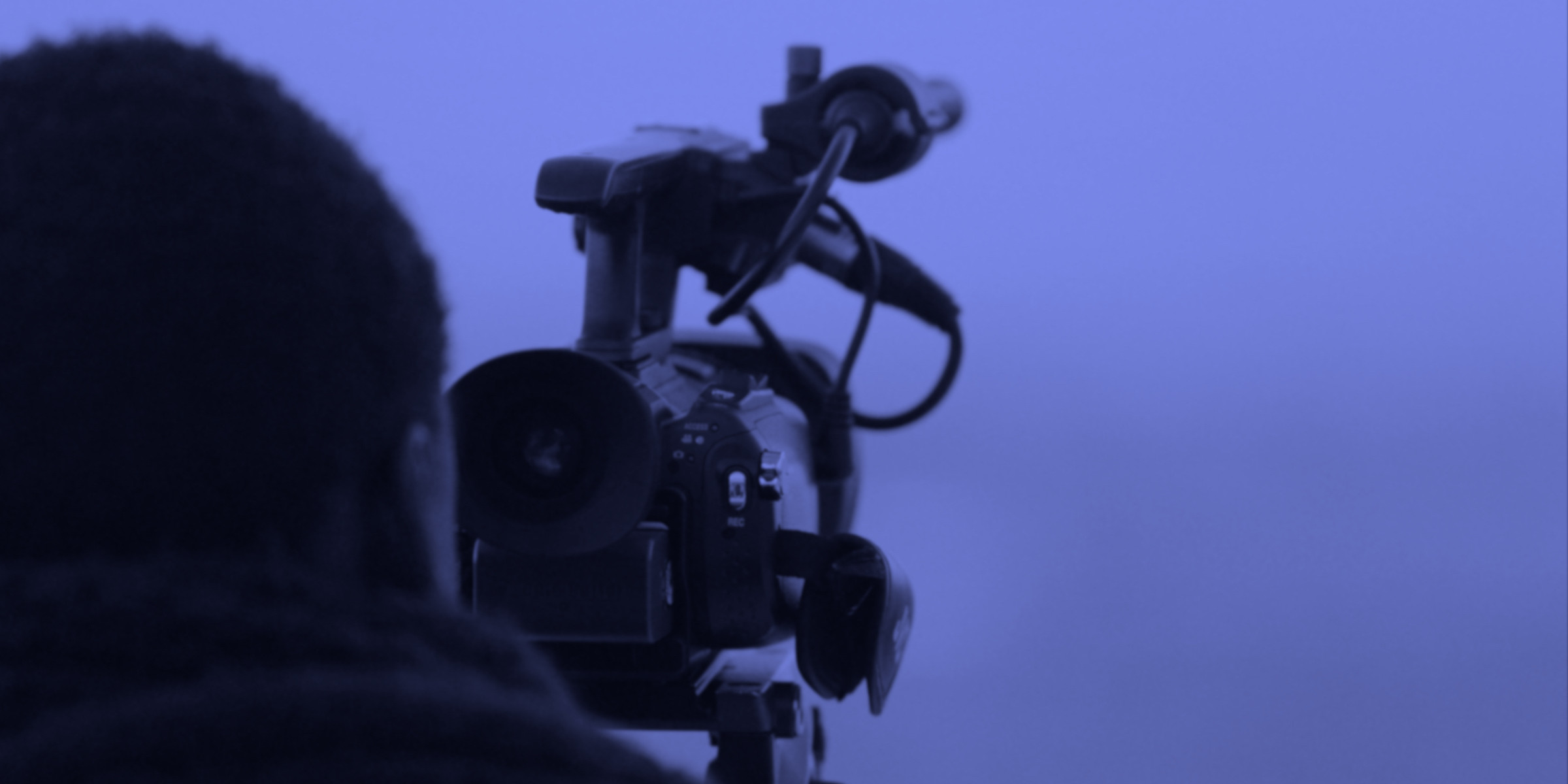 Music in videos is a bit like oxygen in your lungs. You rarely notice it. But without it, things just aren’t quite the same.

We’ve looked before at how you can use music to great effect in advertising. And today, we’re going to explore a few ways filmmakers put music to work.

5 Ways to Use Music in Video

In his article, Copland suggests music in videos can help:

Here are those five use cases for music in video in a nice, shareable infographic:

Need background music for your video?

Browse my full library of authentic background music. It’s royalty-free, approved for commercial use, and safe to use on YouTube and other platforms.